British Prime Minister Boris Johnson was moved to intensive care at St Thomas’ hospital, London, at 7 pm on Monday as a precaution in case he needed ventilation.

British Prime Minister Boris Johnson was fighting worsening coronavirus symptoms in an intensive care unit on Tuesday, leaving his foreign minister to lead the government’s response to the accelerating outbreak.

"THE PM REMAINS CONSCIOUS AT THIS TIME"

Johnson’s personal battle with the virus has shaken the British government just as the United Kingdom enters what scientists say is likely to be one of the most deadly weeks of the pandemic, which has already killed 70,000 people worldwide. 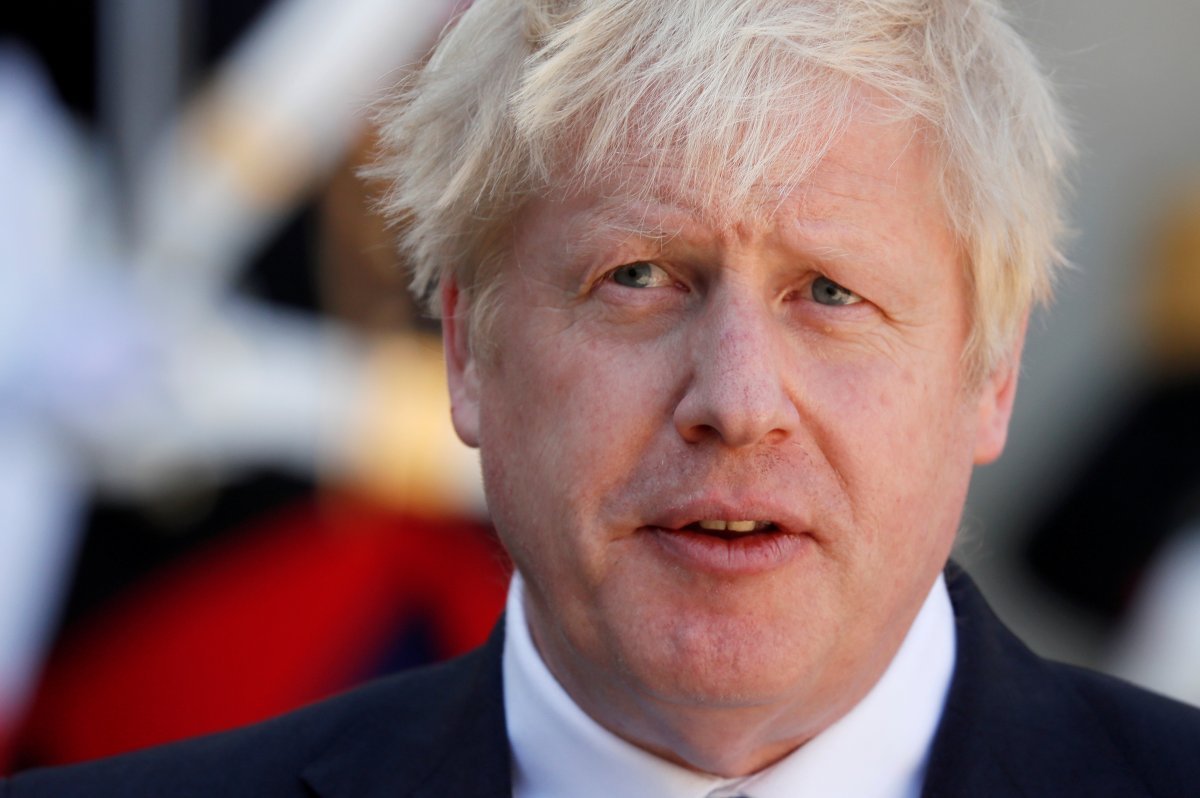 Johnson, 55, was admitted to St Thomas’ Hospital across the River Thames from the House of Commons late on Sunday after suffering persistent coronavirus symptoms, including a high temperature and a cough, for more than 10 days.

His condition rapidly deteriorated over the next 24 hours, and he was moved to an intensive care unit - where the most serious cases are treated. Although he had received oxygen, his office said he was still conscious.

“The PM remains conscious at this time,” Downing Street said late on Monday, adding that the move to intensive care was “a precaution should he require ventilation to aid his recovery”.