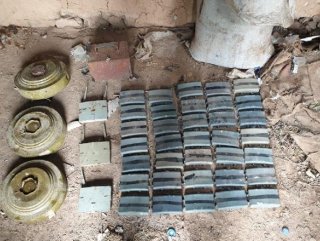 EXPLOSIVES WERE IN A GLASS JAR

The provincial gendarmerie command launched an operation in the city center of the Bitlis province on March 8, the office said in a statement.

The statement said the explosives were in a glass jar planted in the ground with ammonium nitrate and an ignition key. 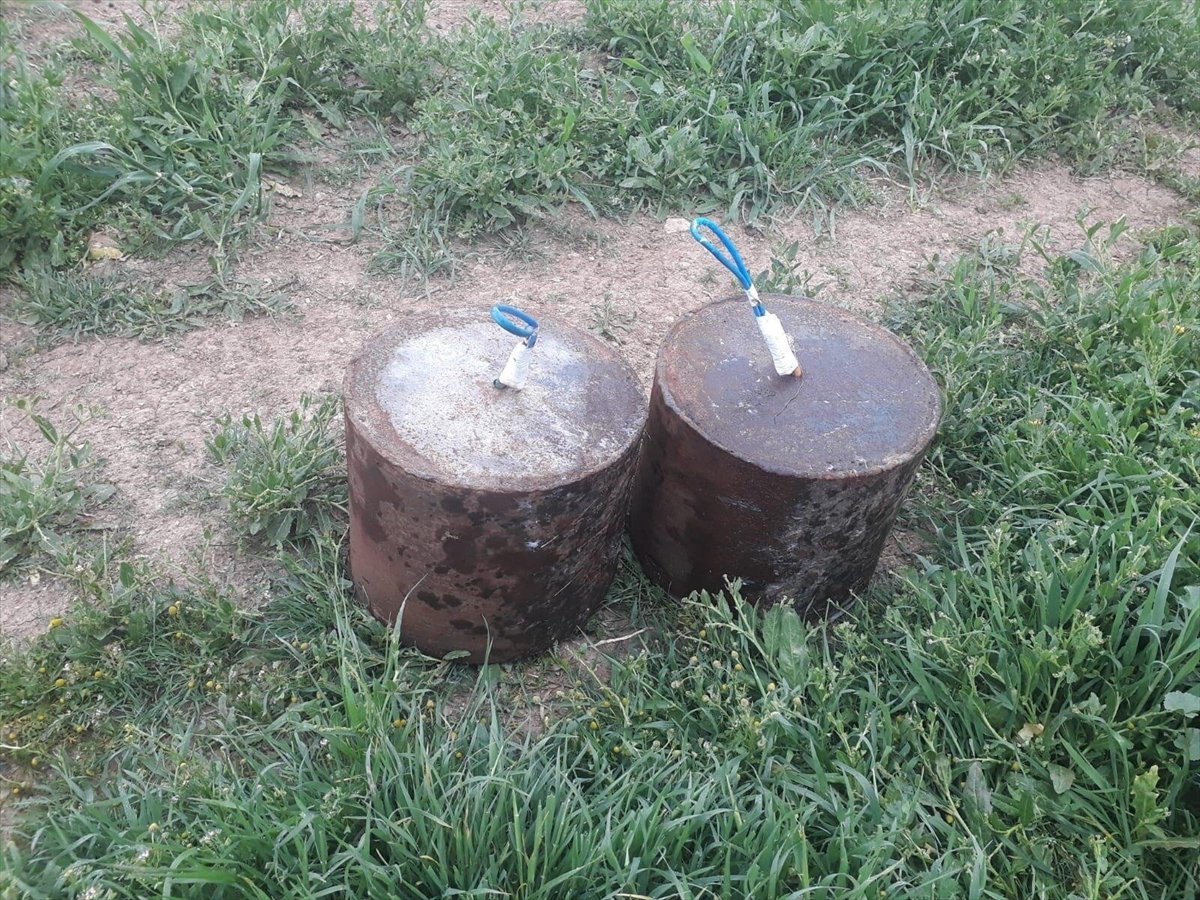 It said the security forces will continue to fight terrorism with the support of the people of the region.