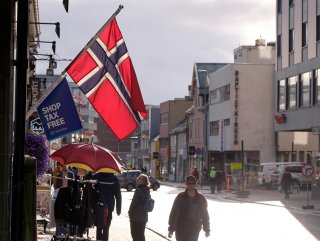 The Norwegian government announced three weeks ago emergency shutdowns of many public and private institutions, including schools and kindergartens.

The coronavirus epidemic is “under control” in Norway, the health minister said on Monday, pointing to the low rate of transmission of the disease.

A person carrying the novel coronavirus in Norway contaminates now on average 0.7 other individuals, Bent Hoeie told a news conference. The government’s goal had been to limit the spread to maximum one other person.

“Before we implemented tough restrictions, every contaminated person in Norway infected 2.5 other individuals on average,” Hoeie said.

“If this development had been allowed to continue, we would probably have been in the same situation that we have seen in some countries in Europe.” 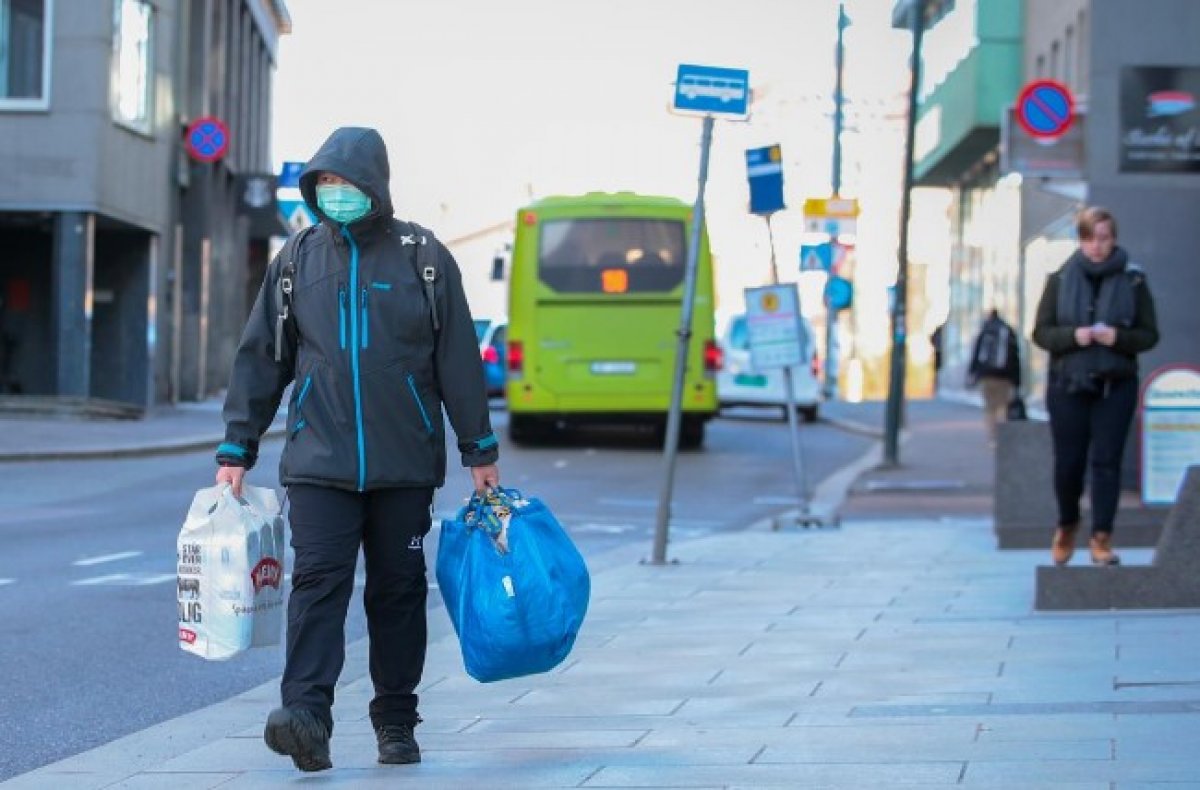 Local authorities in the capital Oslo and Trondheim, Norway’s third-largest city, have already said they will not reopen schools and nurseries by mid-April because they needed more time to prepare.

The Norwegian Institute of Public Health (FHI) said on Monday the number of coronavirus cases in the country stood at 5,755 people, with 59 deaths.