New York is the epicenter of the US outbreak, with densely-populated New York City being particularly hard-hit.

New York Gov. Andrew Cuomo extended his social distancing orders until late April Monday as the number of deaths in the state nears the 5,000 mark.

Addressing reporters in his daily news conference, Cuomo said that of the confirmed 130,689 infections his state has recorded 4,758 people have died, up from 4,159 recorded on Sunday.

Cuomo described the increase as "effectively flat" since Sunday, meaning there was not a major day-to-day increase in the rate of deaths. "While none of this is good news, the possible flattening of the curve is better than the increases we have seen," he said, but noted that New York "is still far and away the most impacted state." 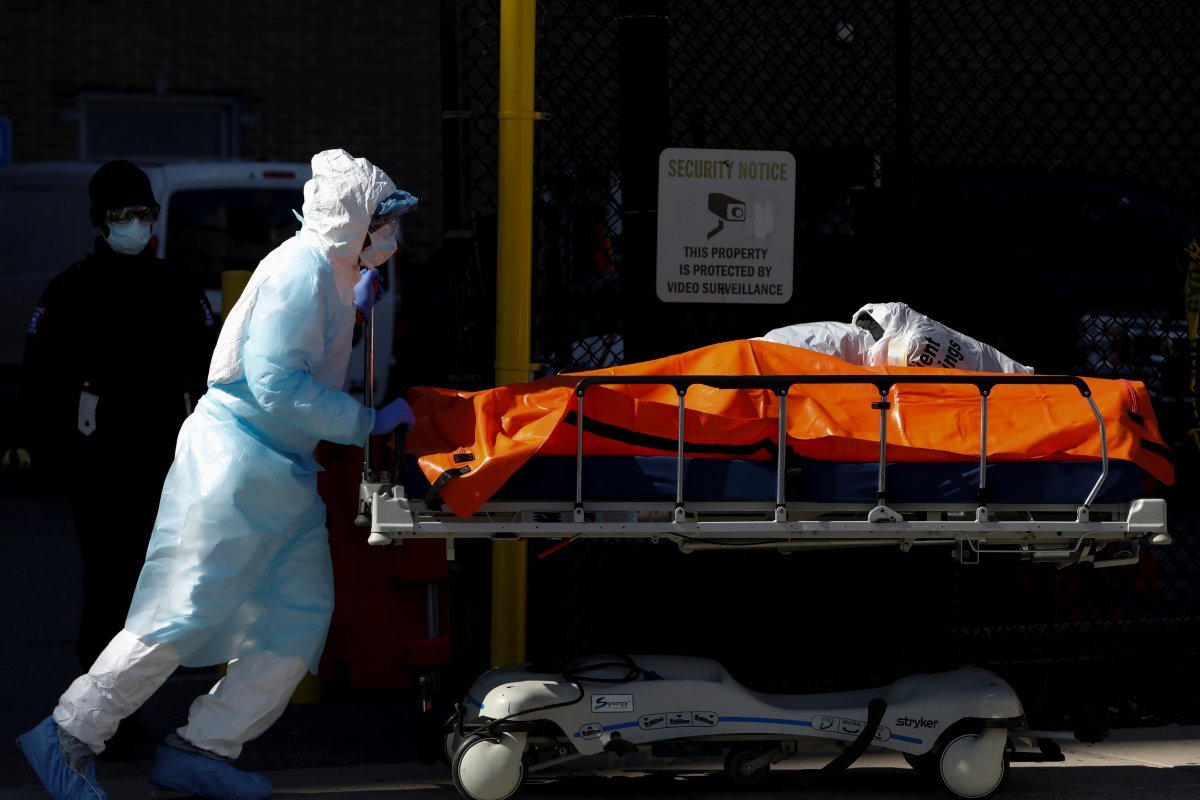 Mayor Bill de Blasio said that the city would consider temporary burials if the deaths from the coronavirus outbreak exceed the space available in city and hospital morgues. 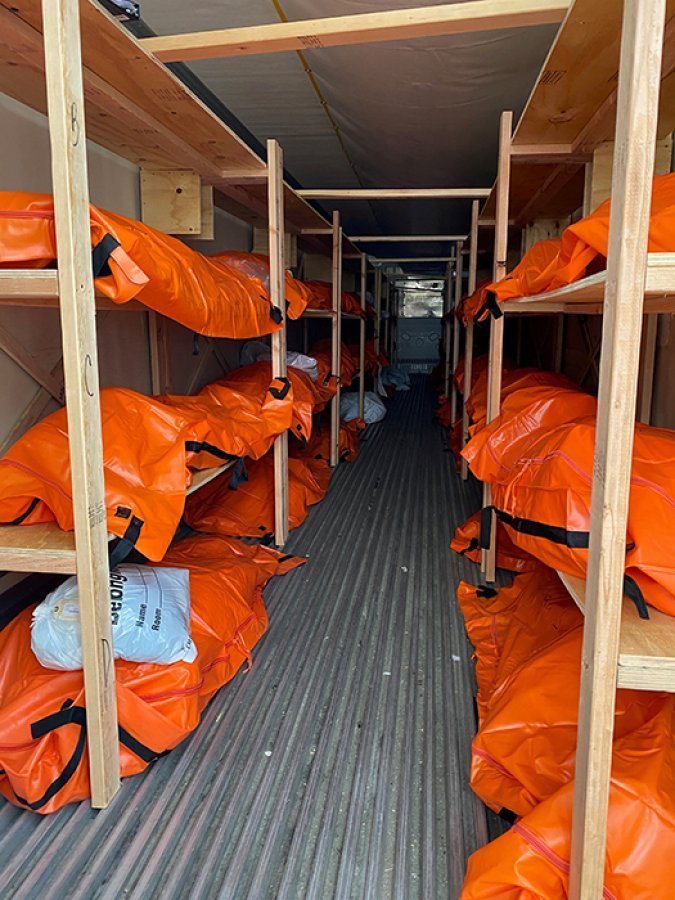 “It’s going to be very tough but we have the capacity,” the mayor said at a news conference. “If we need to do temporary burials to be able to tide us over to pass the crisis, and then work with each family on their appropriate arrangements, we have the ability to do that.”

“Obviously the place we have used historically is Hart Island.” he added. 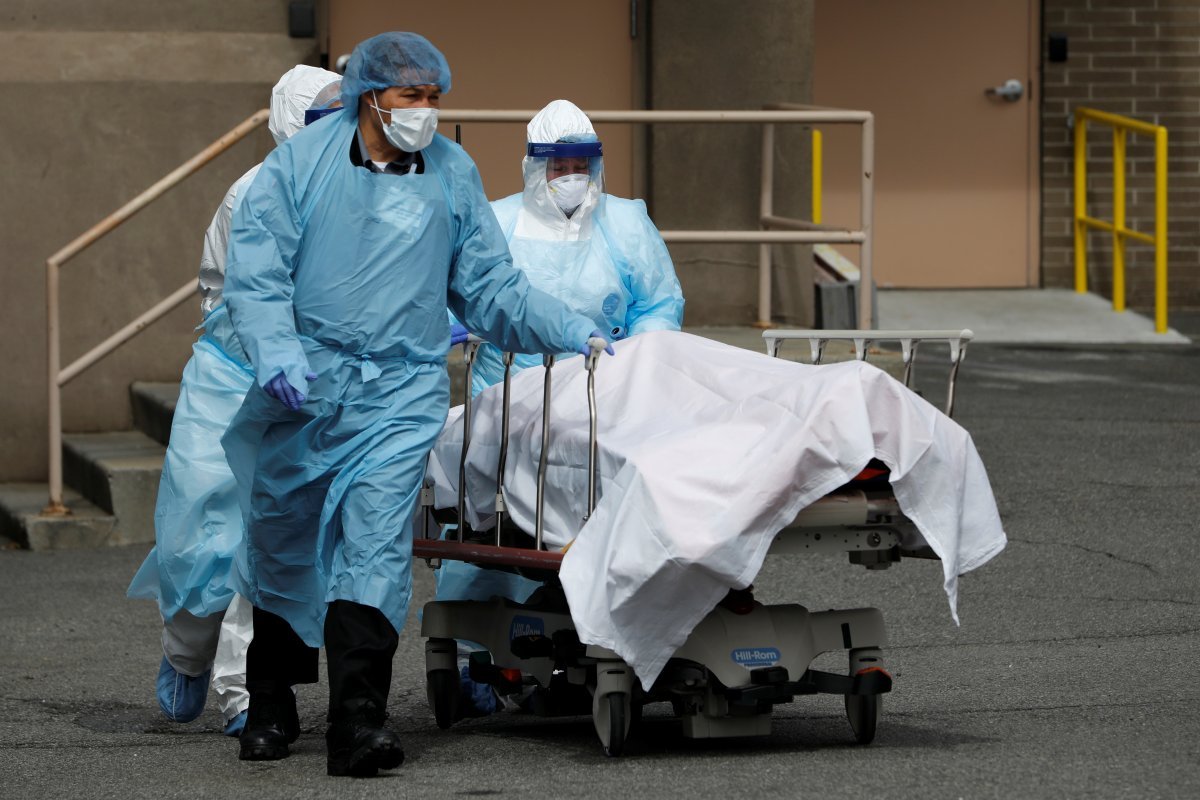 The city has seen 67,551 confirmed infections and 3,048 deaths, according to a study being conducted by Baltimore, Maryland-based Johns Hopkins University.