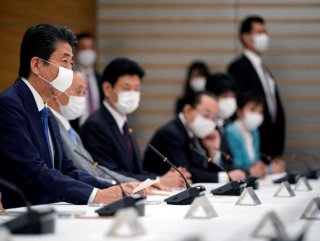 The state of emergency, giving authorities more power to press people to stay at home and businesses to close, will last through May 6 and be imposed in the capital, Tokyo, and six other prefectures.

Japanese Prime Minister Shinzo Abe on Tuesday declared a state of emergency to fight new coronavirus infections in major population centres and unveiled a stimulus package he described as among the world’s biggest to soften the economic blow.

TO CUSHION THE IMPACT OF THE EPIDEMIC

“The most important thing now is for each citizen to change our actions,” Abe said in televised comments made at a meeting of a government task force.

“If each of us can reduce contact with other people by at least 70 percent, and ideally by 80 percent, we should be able to see a peak in the number of infections in two weeks,” he said. 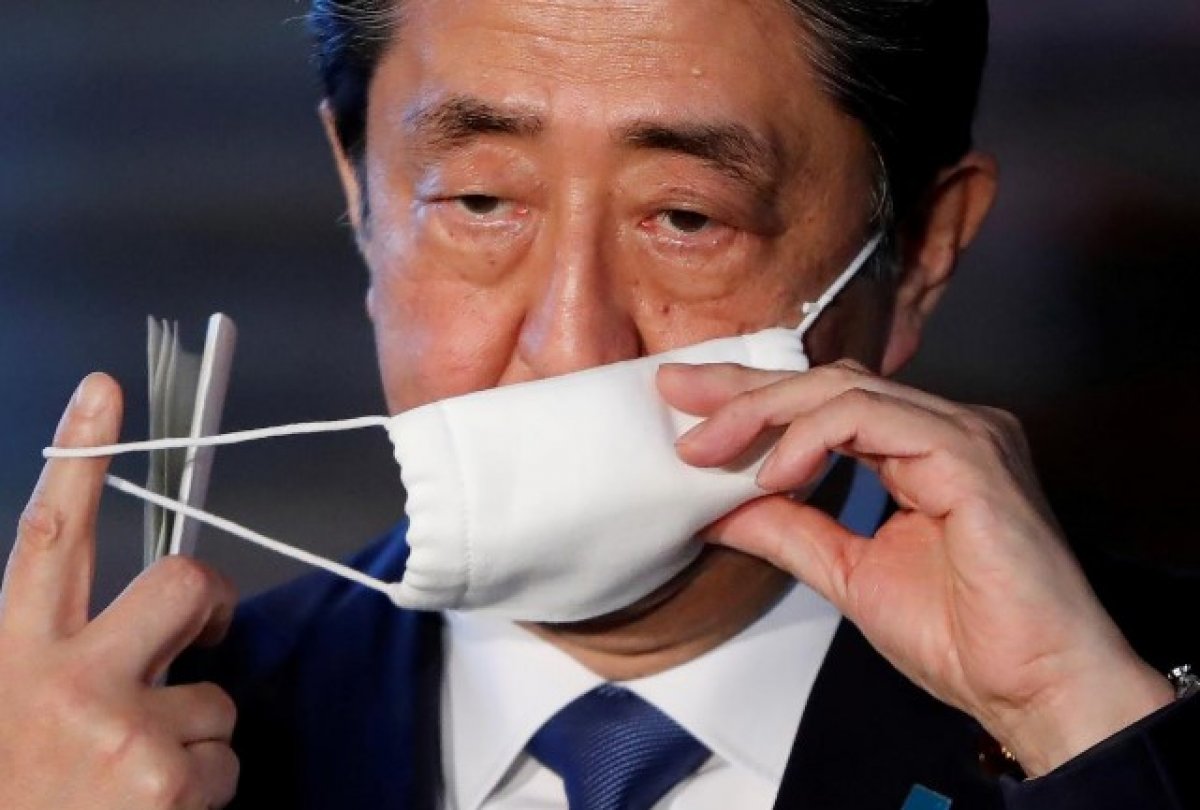 His cabinet will also finalise the stimulus package worth 108 trillion yen ($990 billion) - equal to 20 percent of Japan’s economic output - to cushion the impact of the epidemic on the world’s third-largest economy.

Abe said direct fiscal spending would amount to 39 trillion yen, or 7 percent of the economy, more than double the amount Japan spent following the 2008 collapse of Lehman Brothers. 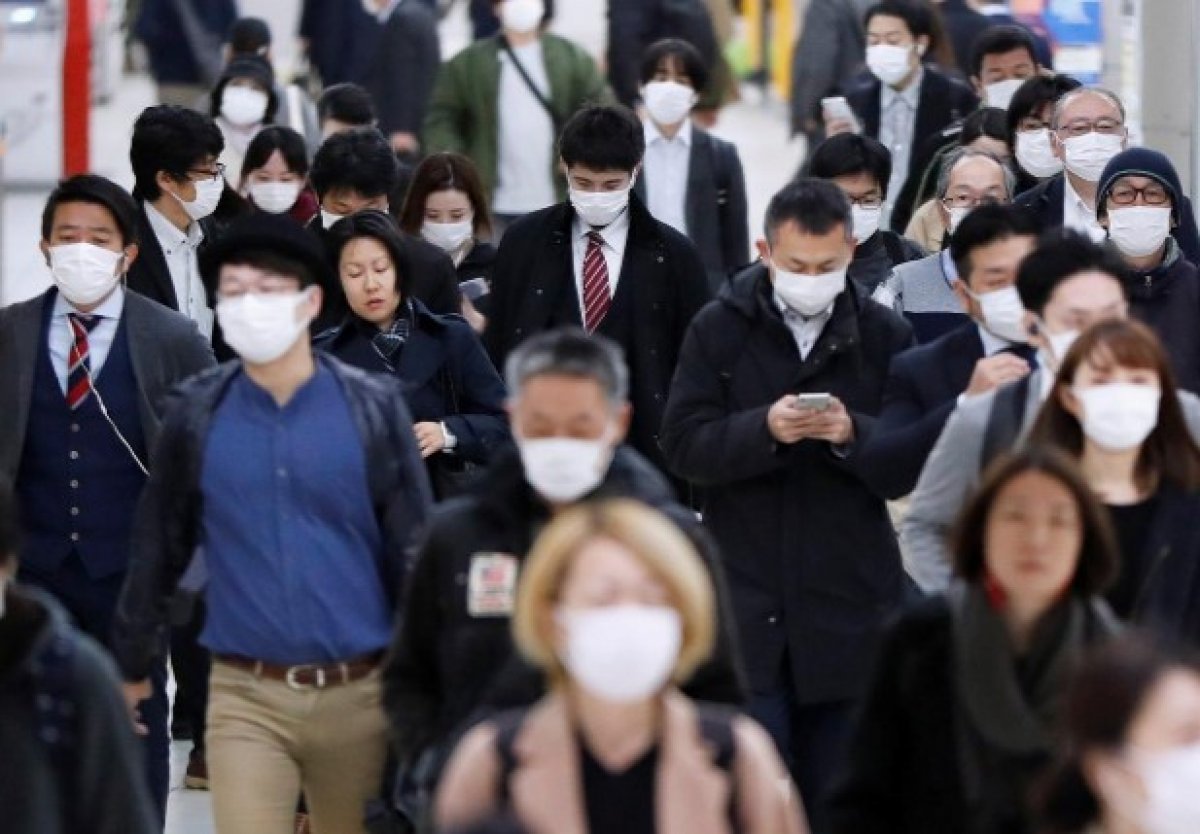 Japan has been spared the big outbreaks of the coronavirus seen in other global hot spots, but a recent, steady rise in infections in Tokyo, Osaka and other areas led to growing calls for Abe to announce a state of emergency.