According to official figures, coronavirus has so far killed 57 people and infected more than 8,900.

Israelis celebrating the Jewish Passover holiday this week will hold the “seder”, the traditional meal celebrating freedom from biblical slavery, confined to their homes under a national coronavirus lockdown.

"THE COMING DAYS WILL BE DECISIVE FOR THE STATE OF ISRAEL"

Prime Minister Benjamin Netanyahu announced the edict in a televised address in which he also held out hope of implementing an “exit strategy” soon that would gradually loosen restrictions imposed to try to stem the spread of the virus.

Netanyahu said a ban on inter-city travel would go into effect on Tuesday afternoon and end on Friday morning. 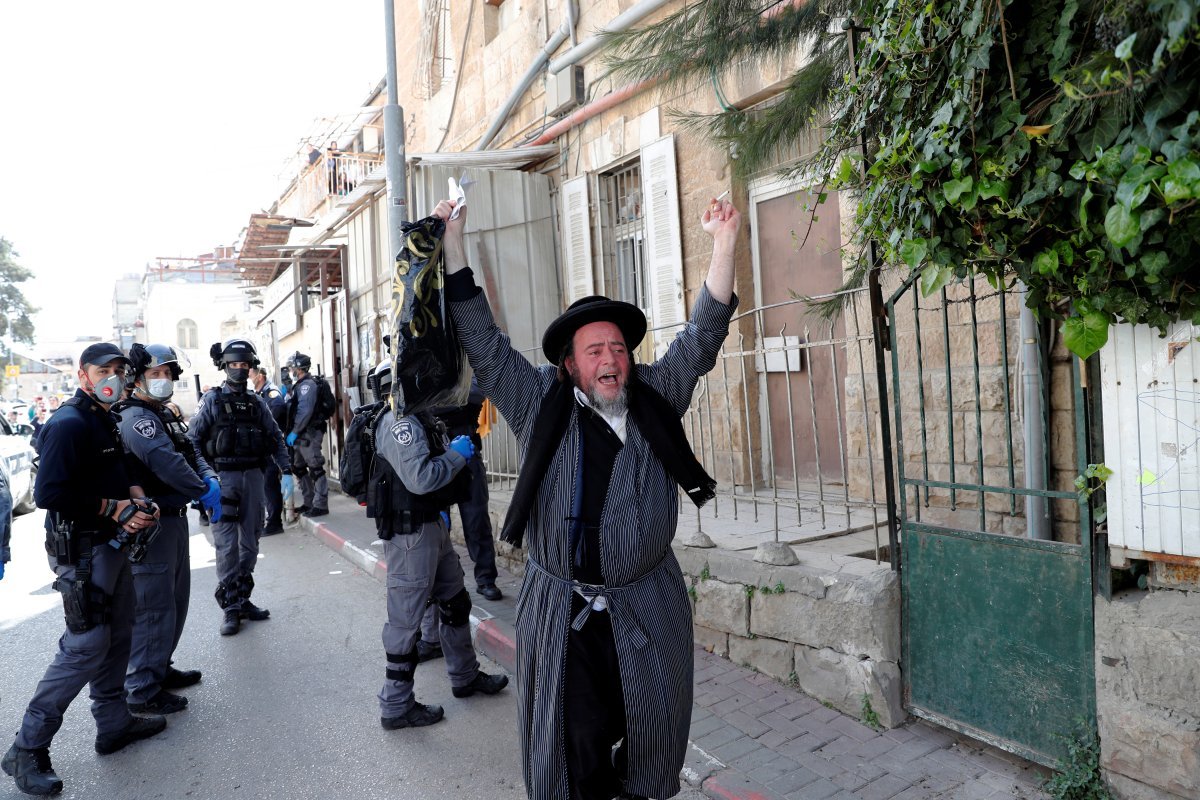 On Wednesday evening, when roads are usually jammed with families traveling to large, festive seder dinners, all Israelis, including the country’s Arab minority, will be confined under the order to their homes until the next morning. 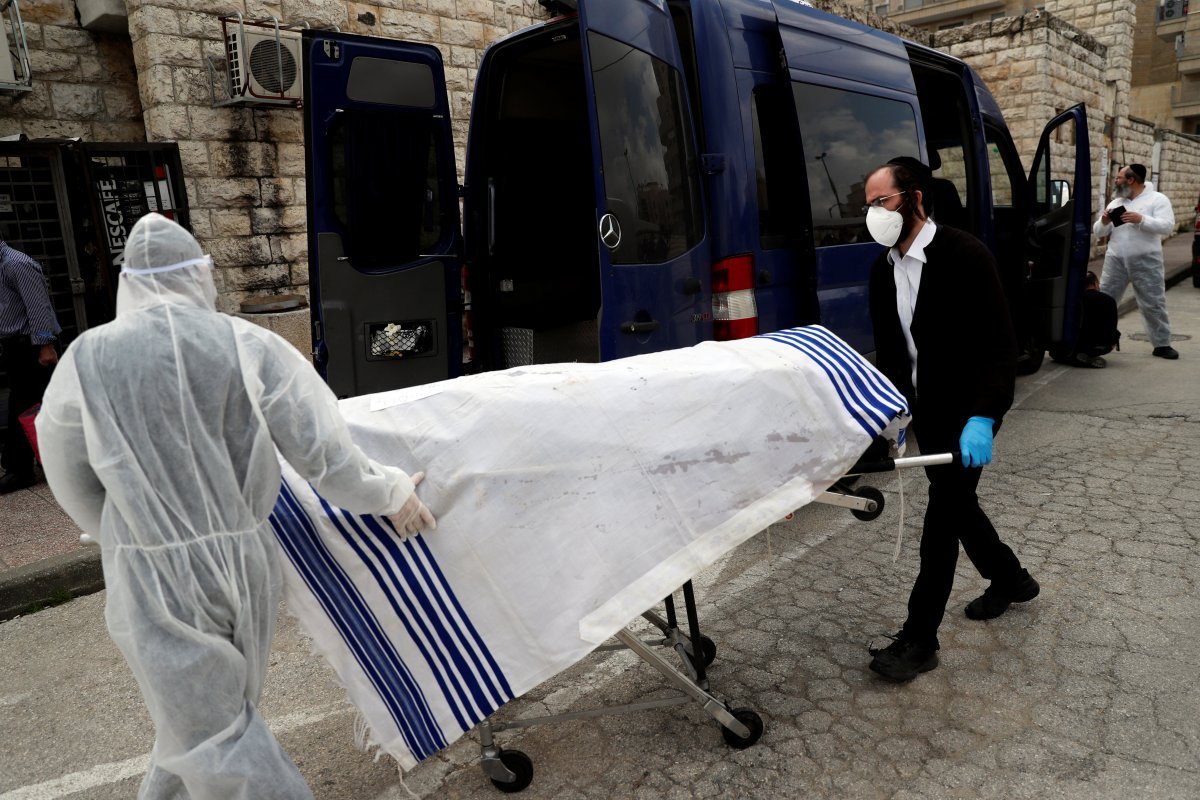 “Every family will hold the seder alone, you will celebrate only with the limited number of family members now in your home,” Netanyahu said. 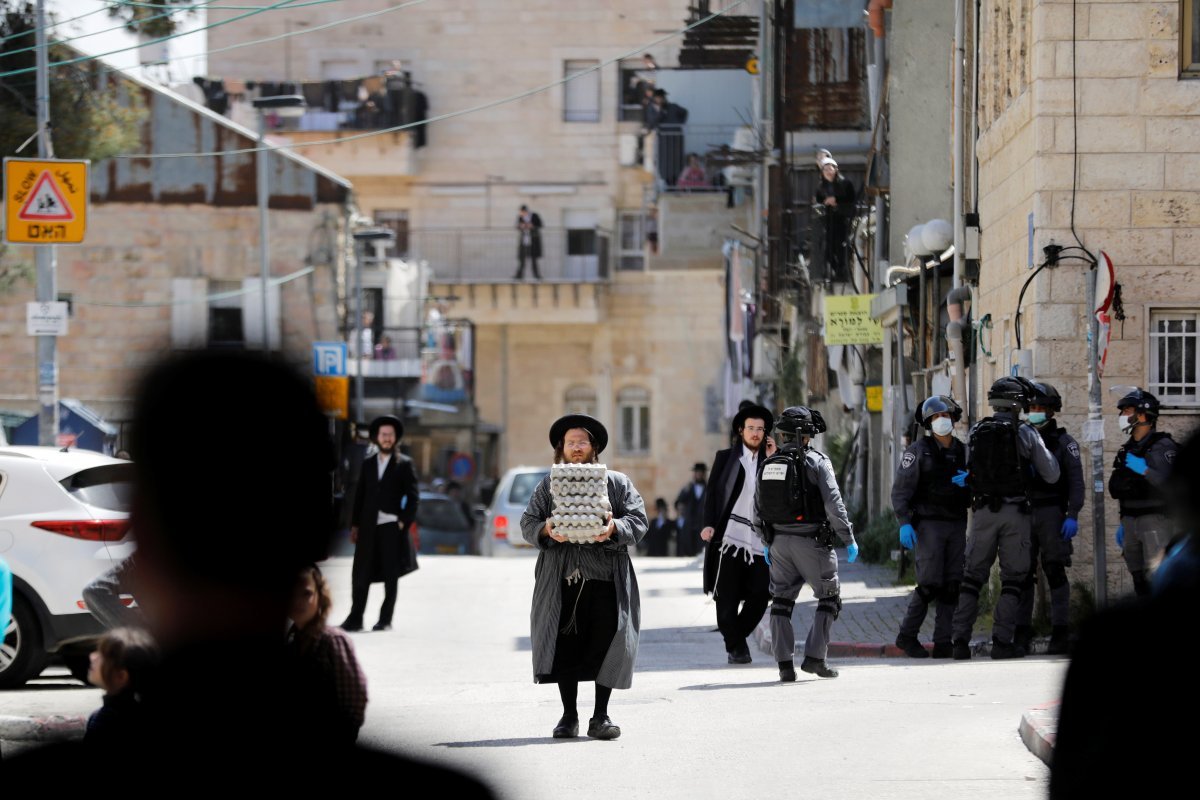 Similar seder practices were expected in other parts of the world where people were urged to stay at home because of the virus. 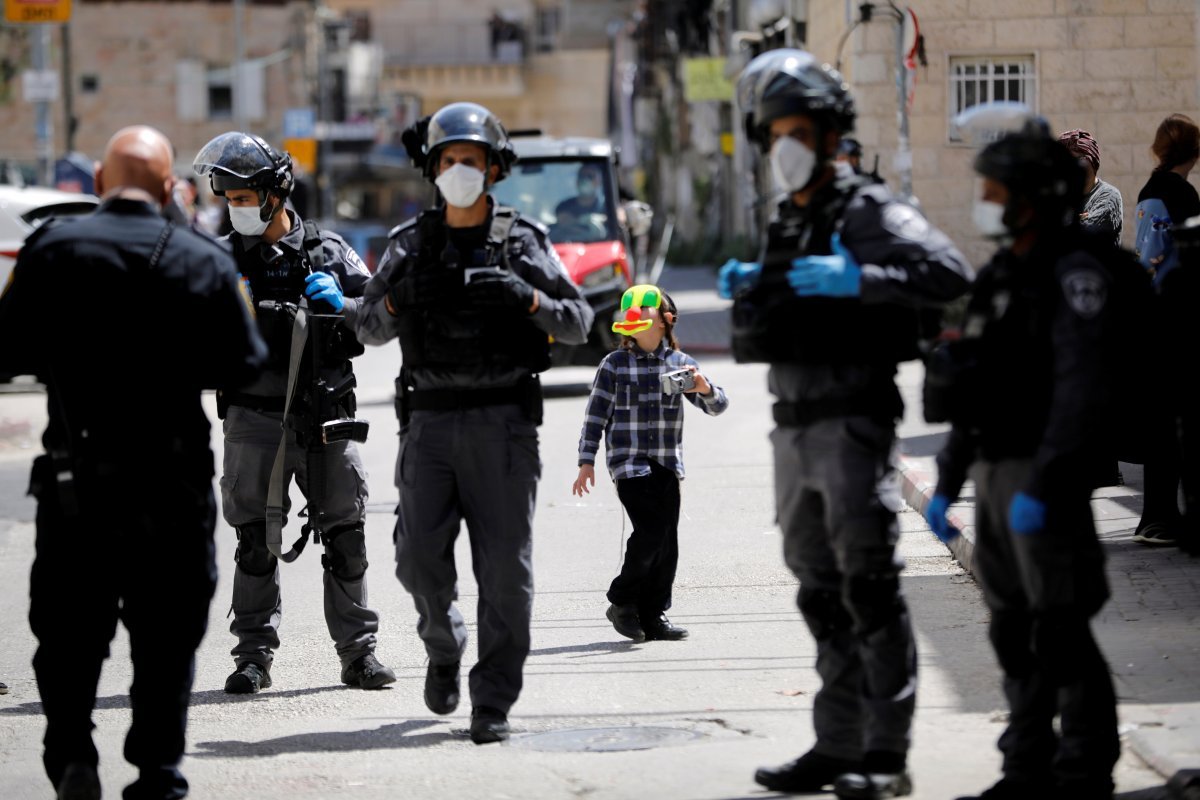