Hundreds of Iranians gathered on the streets of Iran against the Iranian regime, prompted by the belated admission that it accidentally shut down a Ukrainian airliner last week.

Protests erupted across Iran, increasing pressure on the Rouhani government after it admitted its military shot down a Ukrainian airliner by accident, despite days of denials that Iranian forces were to blame.

Public anger boiled up following days of denials by the military that it was to blame for the crash, issued even as Canada and the United States said it appeared that Iranian air defenses had shot down the airliner, probably in error.

“Apologise and resign,” Iran’s moderate Etemad daily wrote in a banner headline, saying the “people’s demand” was that those responsible for mishandling the crisis quit. 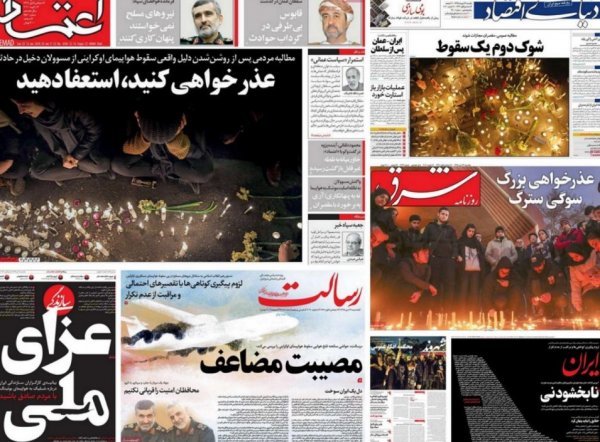 The latest unrest adds to mounting pressure on the Iranian authorities, who are struggling to keep the crippled economy afloat under stringent US sanctions.

US President Donald Trump on Monday continued to praise Iranian protesters, this time for their reluctance to trample an American flag in a video footage that went viral a day earlier. 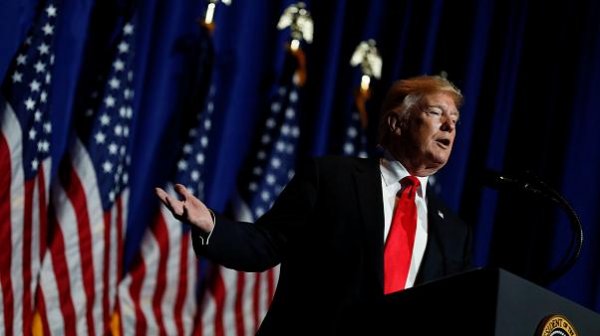 "Wow! The wonderful Iranian protesters refused to step on, or in any way denigrate, our Great American Flag. It was put on the street in order for them to trample it, and they walked around it instead. Big progress!" Trump tweeted.