I did what should have been done for 20 years, Trump says

Trump, during a press briefing from the White House on Monday, said that his administration has been totally consistent regarding the intelligence behind the killing of Qasem Soleimani.

President Donald Trump fueled controversy on Monday over his decision to kill Iranian commander Qassem Soleimani by saying “it doesn’t really matter” whether Soleimani posed an imminent threat to the United States.

"HE HAD A HORRIBLE PAST"

“The Fake News Media and their Democrat Partners are working hard to determine whether or not the future attack by terrorist Soleimani was ‘imminent’ or not, & was my team in agreement,” Trump wrote on Twitter. “The answer to both is a strong YES., but it doesn’t really matter because of his horrible past!” 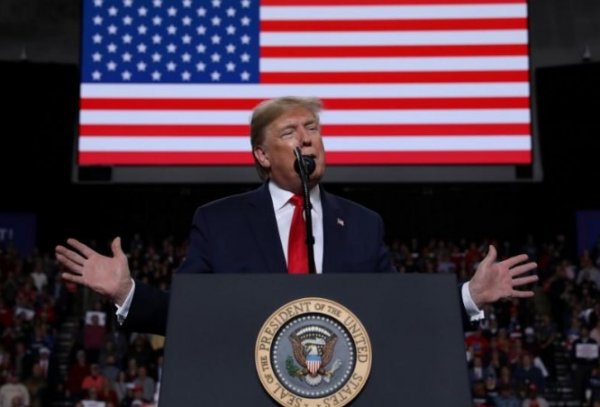 Democrats, who are trying to pass legislation to rein in Trump’s ability to wage war on Iran without lawmakers’ approval, have sharply disagreed.

"WE KILLED THE NUMBER-ONE TERRORIST"

During a press briefing from the White House, he also hailed intelligence behind the killing of Qasem Soleimani. “We killed the number-one terrorist in the world (Soleimani) an it should have been done 20 years ago” he said.

Since confirming Soleimani was killed by a US air strike in Baghdad, administration officials have said they acted because of an imminent risk of attacks on American diplomats and service members in Iraq and throughout the region. 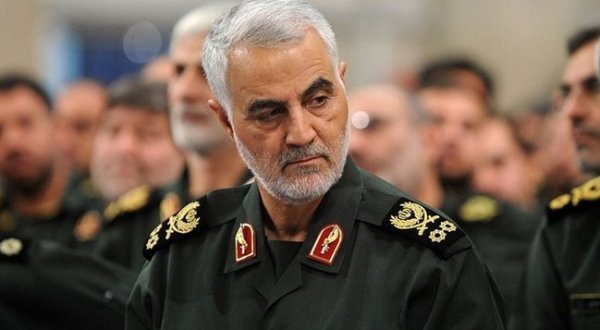 The House voted nearly along party lines last week to pass a war powers resolution that would force the president to seek congressional approval for further military action against Iran.

Last week Trump posited in an interview that Iran had been poised to attack four American embassies before Soleimani was killed in a US drone strike on Jan. 3. But on Sunday US Defense Secretary Mark Esper said he did not see specific evidence that Iran was planning an attack.