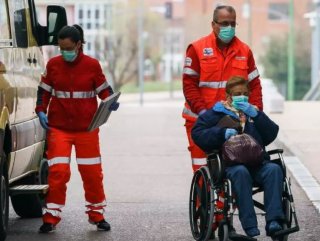 Despite the problematic data, hospitals in Spain are noticing a downward trend in new cases and ease in overall pressure compared to previous weeks.

THE COUNTRY IS ON LOCKDOWN FOR FOUR WEEKS NOW

Only Italy has reported more coronavirus deaths than Spain, but with Spain’s lower population, it has surpassed Italy in terms of per capita fatalities. It is also suspected that the number of official deaths is much lower than the true figures. 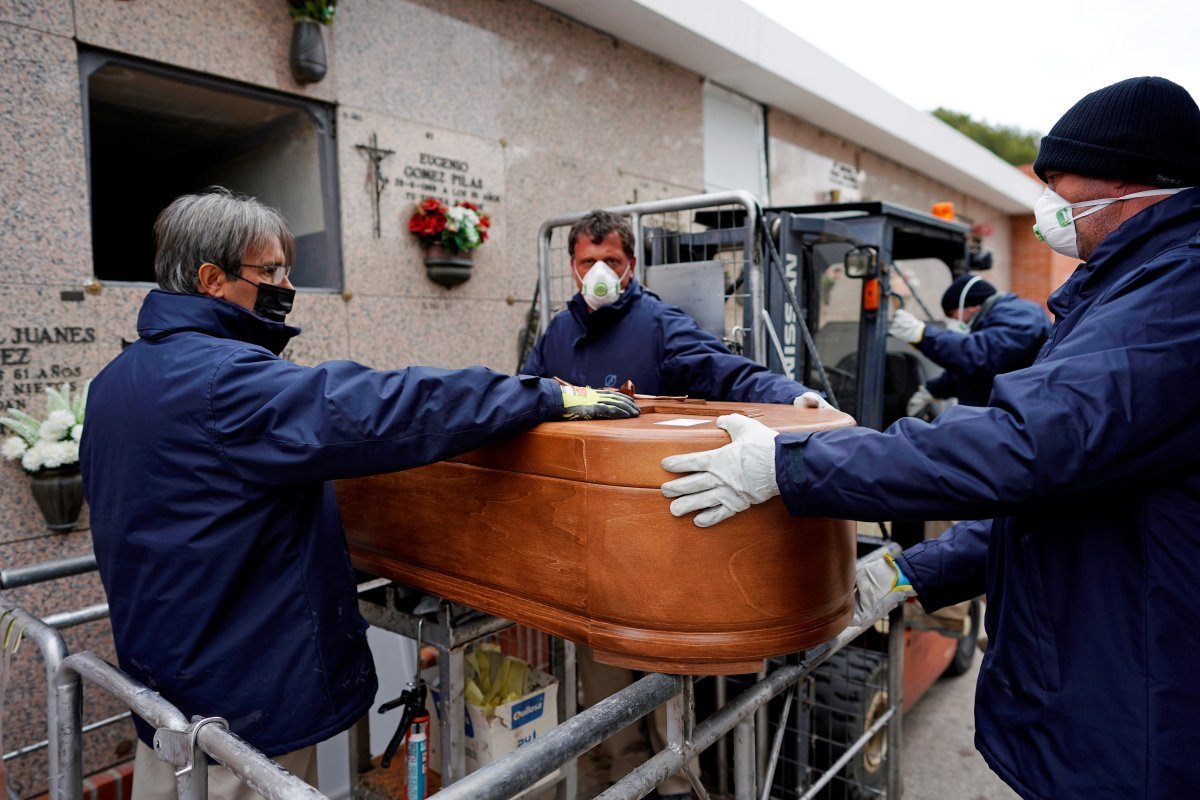 Data released by the government of the Castille la Mancha on Monday suggests that 1,921 people have died of coronavirus in the region – 70 percent more than the official central government number of 1,132.

In the midst of Spain’s fourth week of lockdown, the government is now thinking forward to the next phase of containment.