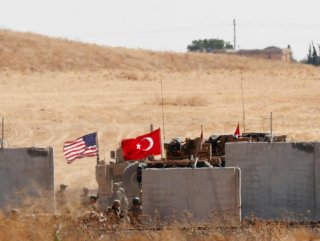 US declares support to Turkey after Assad regime attacks

"We stand by our NATO Ally Turkey against these actions," US State Department said in a statement.

"We send condolences to the Turkish government on the death of these soldiers. These attacks have now killed multiple Turkish personnel," a State Department spokeswoman told Anadolu Agency on condition of anonymity. "We stand by our NATO Ally Turkey against these actions."

"President Trump, in his call with Turkish President Erdogan on Saturday, expressed his concern over the violence in Idlib and reiterated our call for Russia to end its support for the Assad regime’s atrocities and for a political resolution to the Syrian conflict," the spokeswoman added. 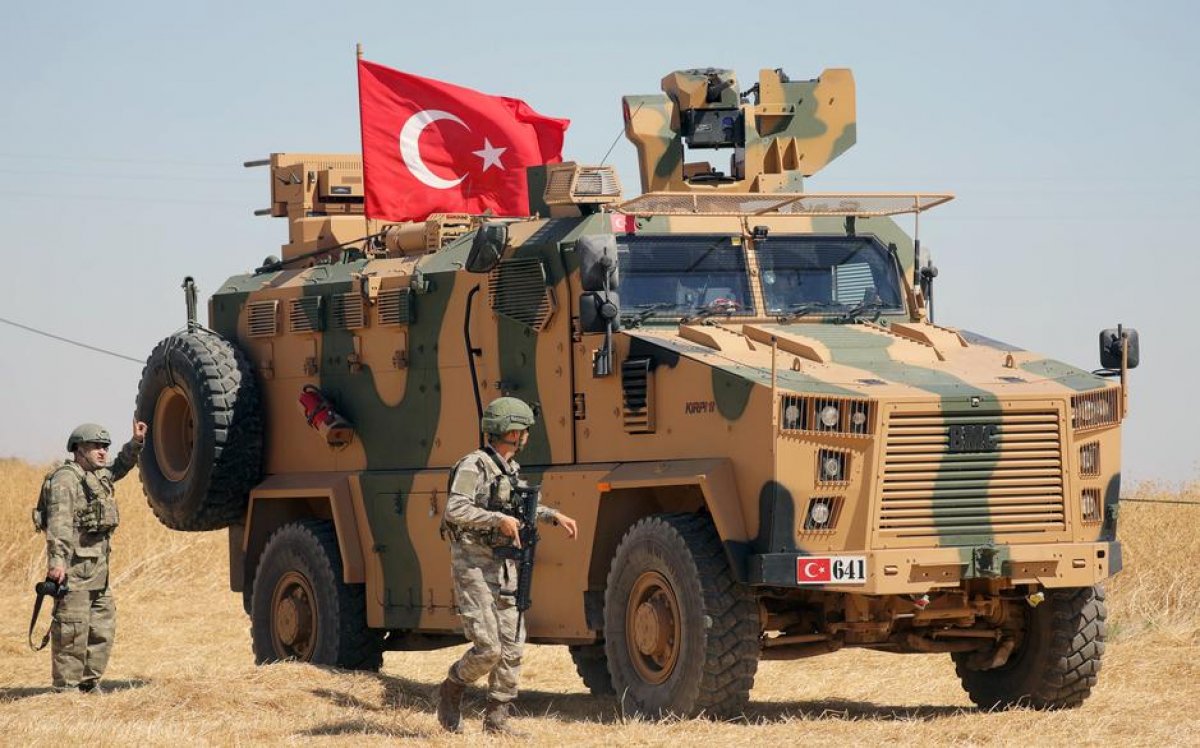 Two Turkish soldiers were martyred and five others wounded in airstrikes on Thursday in Idlib.