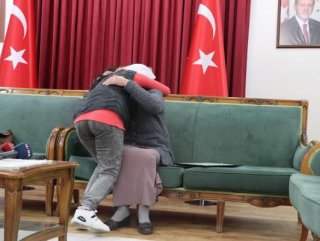 Two more mothers in Turkey are reunited with their son and daughter after months of protesting outside the offices of the Peoples' Democratic Party.

With the efforts of Turkish police, families reunited with their children, who were kidnapped by PKK terrorists, after many years of longing.

According to security forces, five members of the organization surrendered Thursday to Turkish authorities. 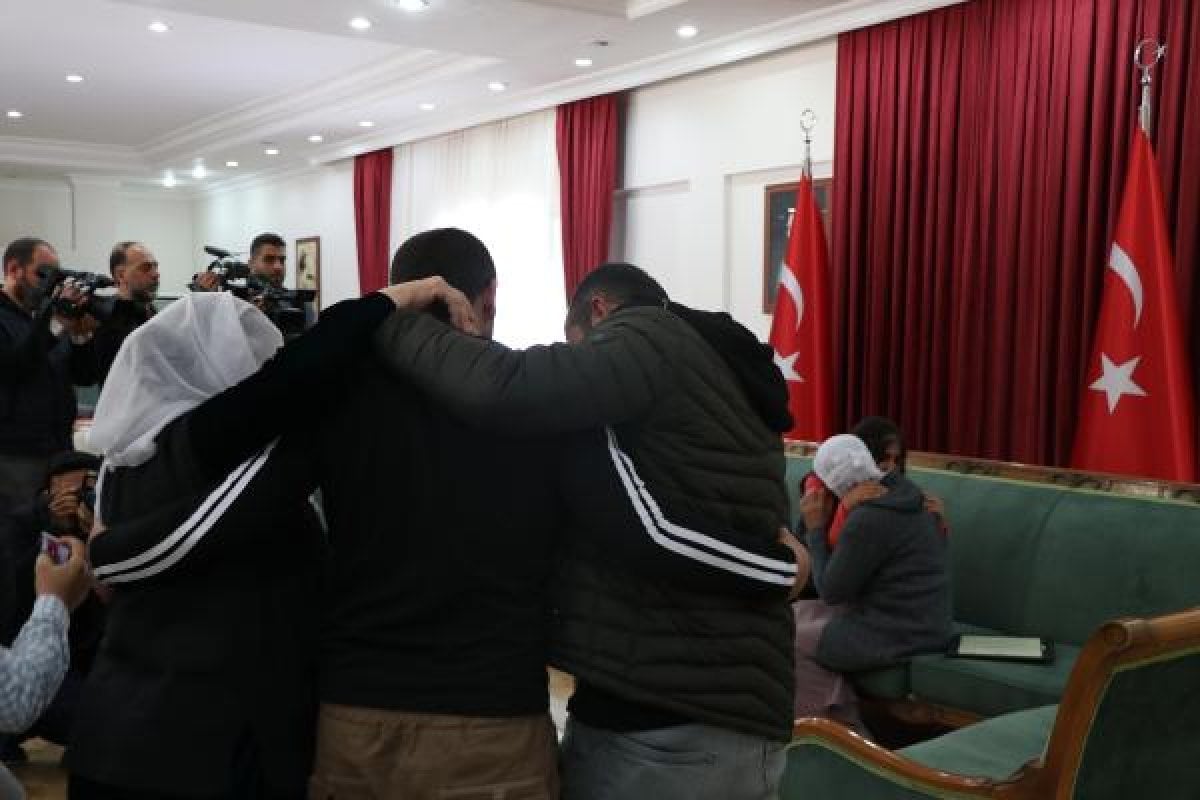 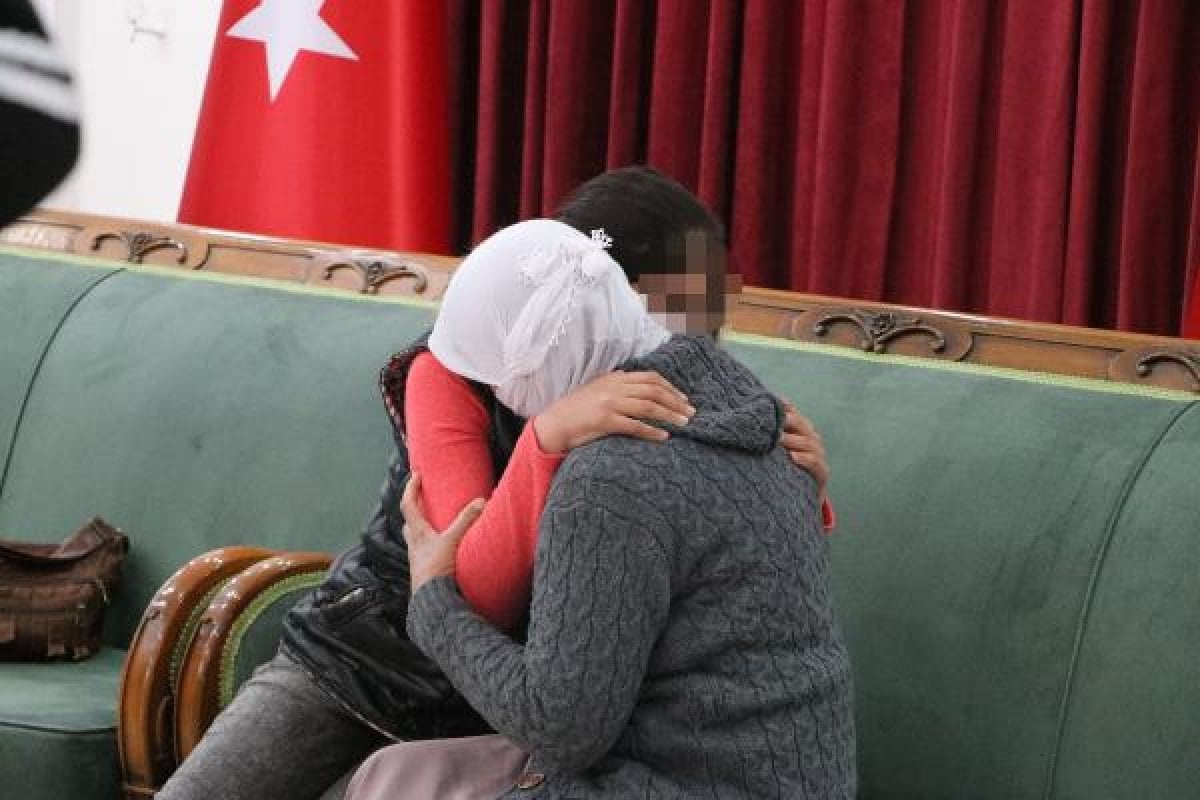 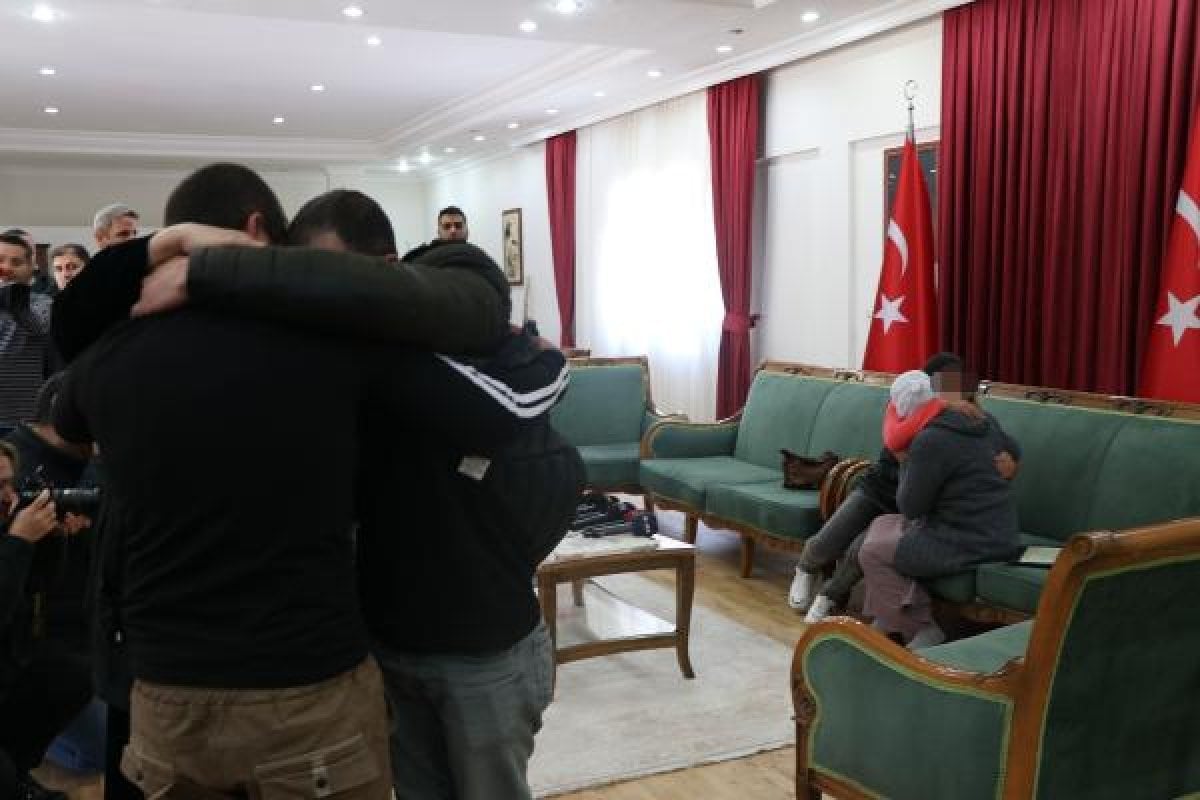