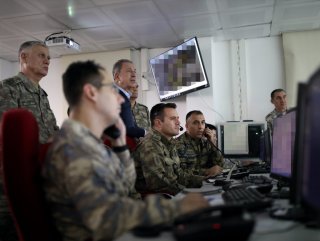 Hulusi Akar and top generals were informed about the soldiers’ conditions at the hospital.

ANKARA HAS VOWED TO RETALIATE AGAINST THE ILLEGITIMATE ASSAD REGIME

After visiting the tactical command center, Hulusi Akar went to the hospital in the southern Hatay province, near the Syria border, with Land Forces Commander Umit Dundar and Air Forces Commander Hasan Kucukakyuz. 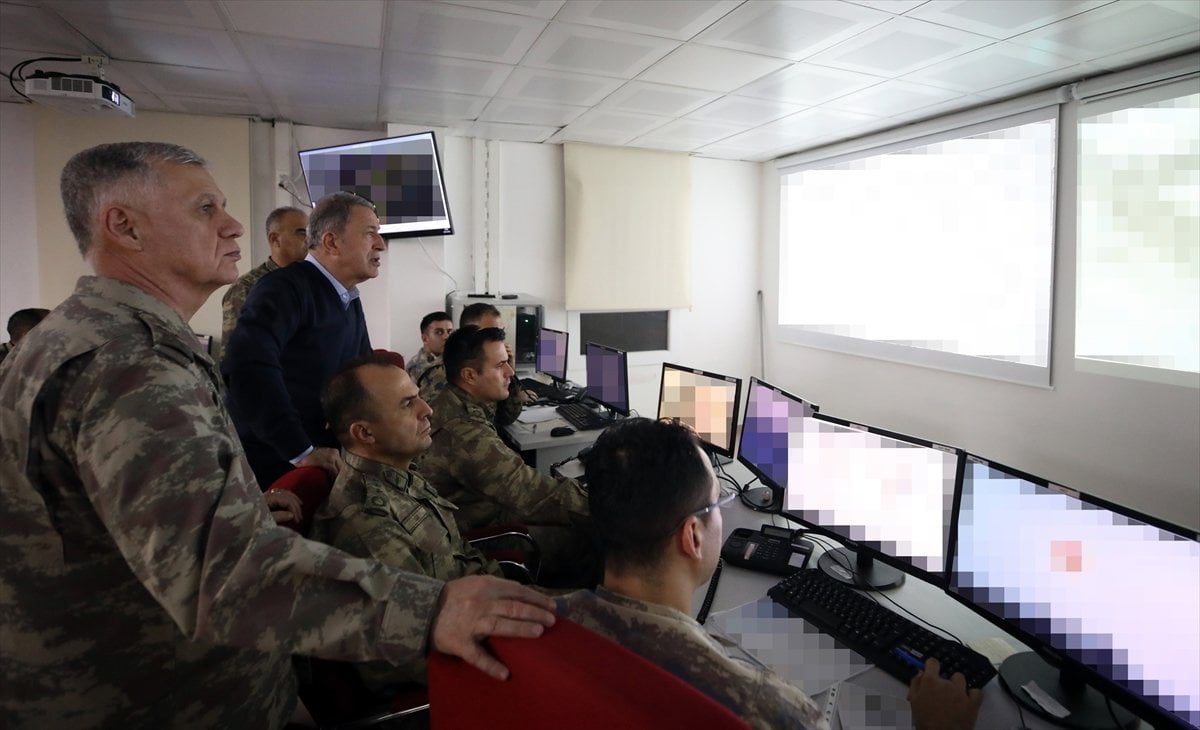 Late Thursday, at least 33 Turkish soldiers – in the border region under a 2018 deal with Russia in which acts of aggression are prohibited ­– were killed while dozens of others were injured, according to Hatay Governor Rahmi Dogan. 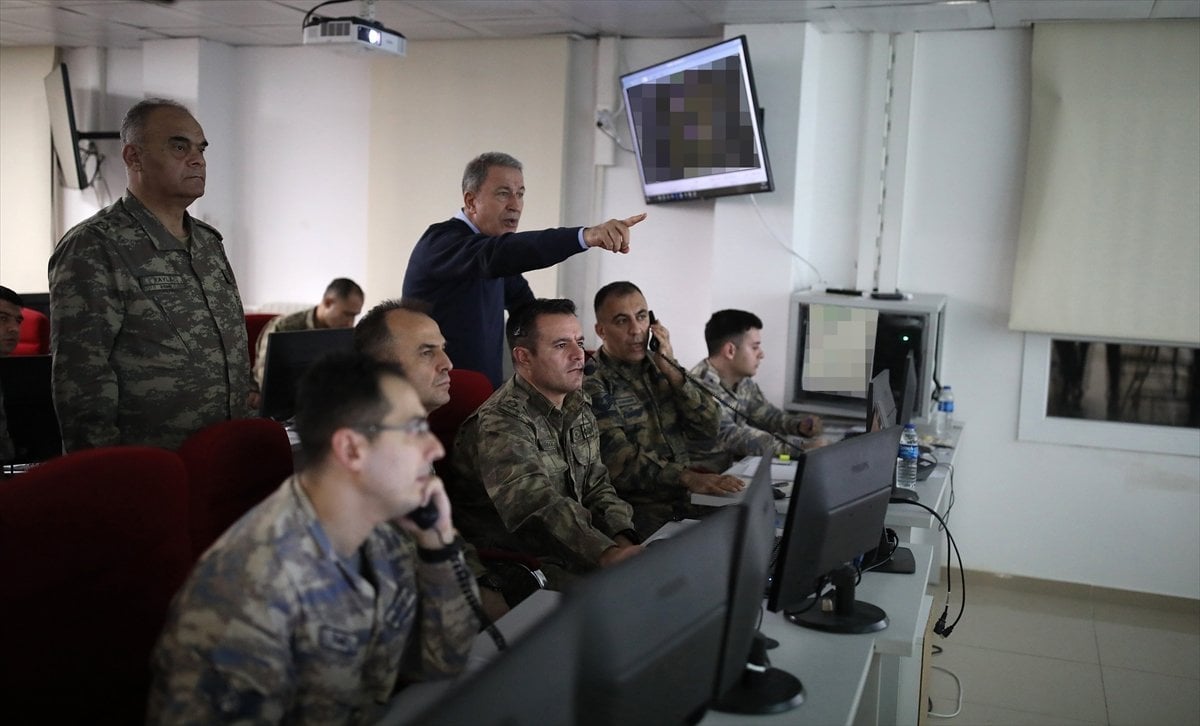 In the wake of the attack ­– the worst of a number of Assad regime attacks this year ­– Ankara has vowed to retaliate against the “illegitimate” Syrian regime. 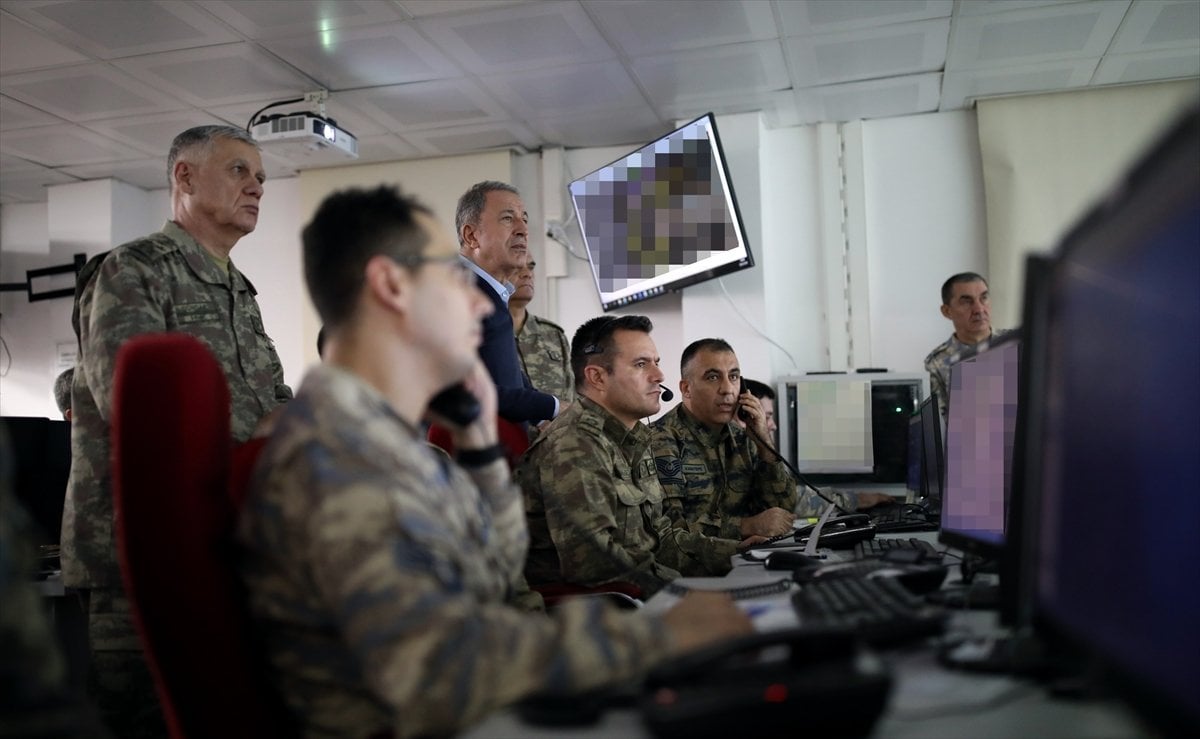