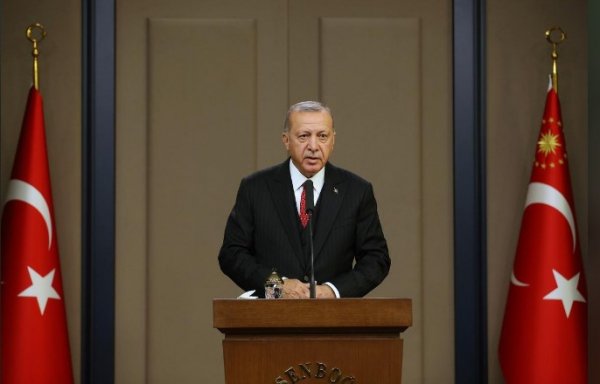 "Our mission is to prevent the creation of a terror corridor across our southern border, and to bring peace to the area," Erdoğan said on Twitter. "We will preserve Syria’s territorial integrity and liberate local communities from terrorists."