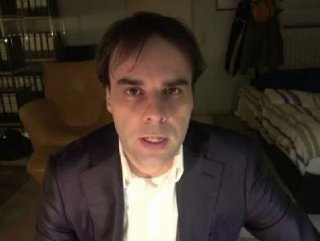 Five Turkish citizens are among the deadly gunman attack.

In the wake of a mass shooting in western Germany apparently targeting migrants, Turkey expects German authorities to work hard to solve the case, said Turkey’s presidential spokesman on Thursday.

Kalın also extended condolences to the victims' families and a quick recovery to those injured in the shootings, which killed at least nine people at two cafes in the western town of Hanau, near Frankfurt. 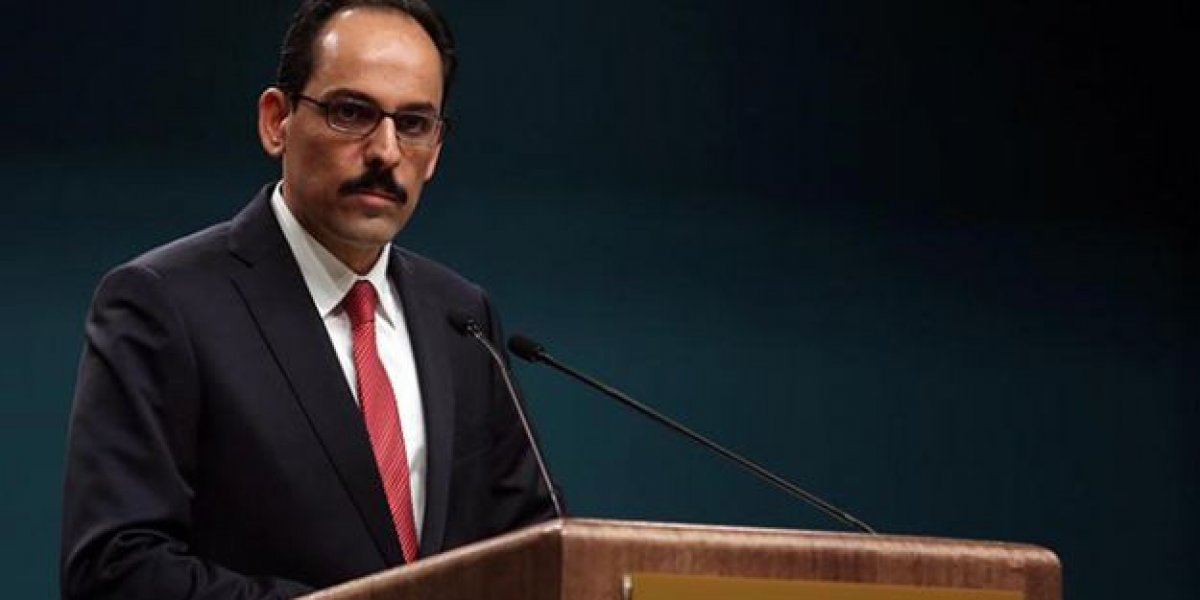 Several Turkish citizens are feared to be among the victims, though this has not yet been officially confirmed.

ATTACKER WAS DEFINED AS A FAR-RIGHT EXTREMIST

The apparent perpetrator, a far-right extremist identified as Tobias R., 43, and one other person were found dead in an apartment in Hanau, following a German special operations raid, German daily Bild reported.

Hanau is located around 20 kilometers (12 miles) east of Frankfurt and has a population of nearly 100,000.