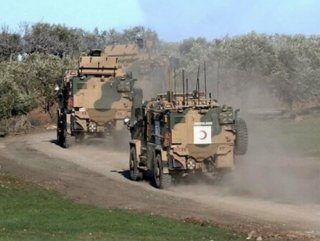 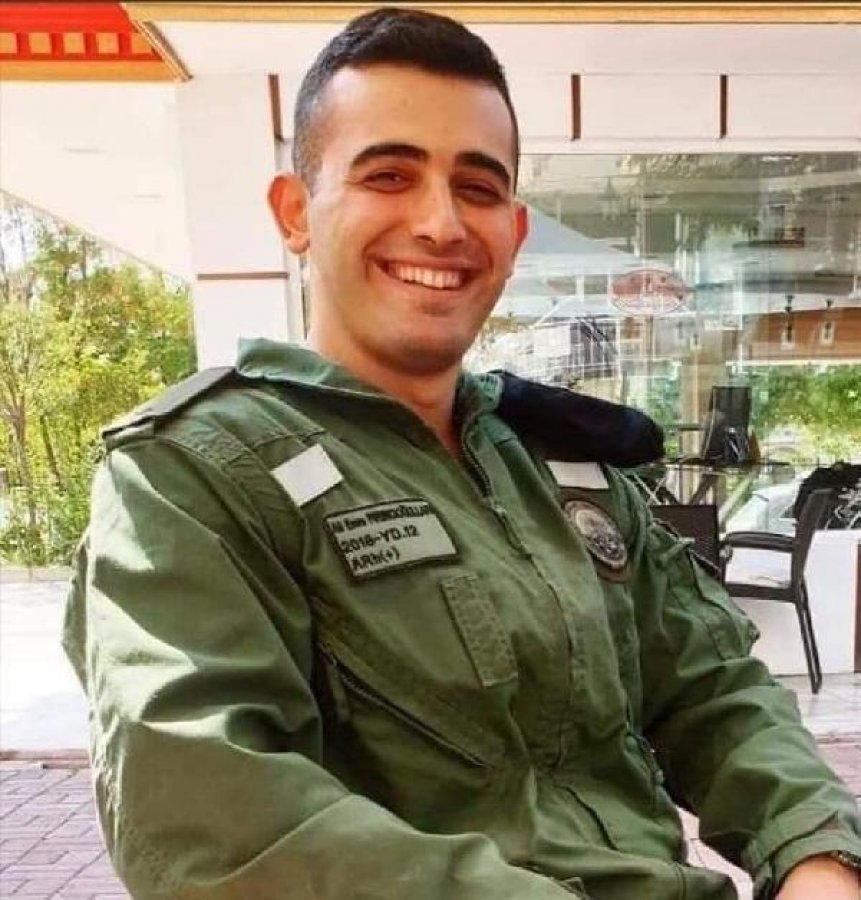 It also wished condolences to the families of the martyrs and to the Turkish Armed Forces, whose troops are in the border region as part of a de-escalation zone meant to protect the local civilian population. 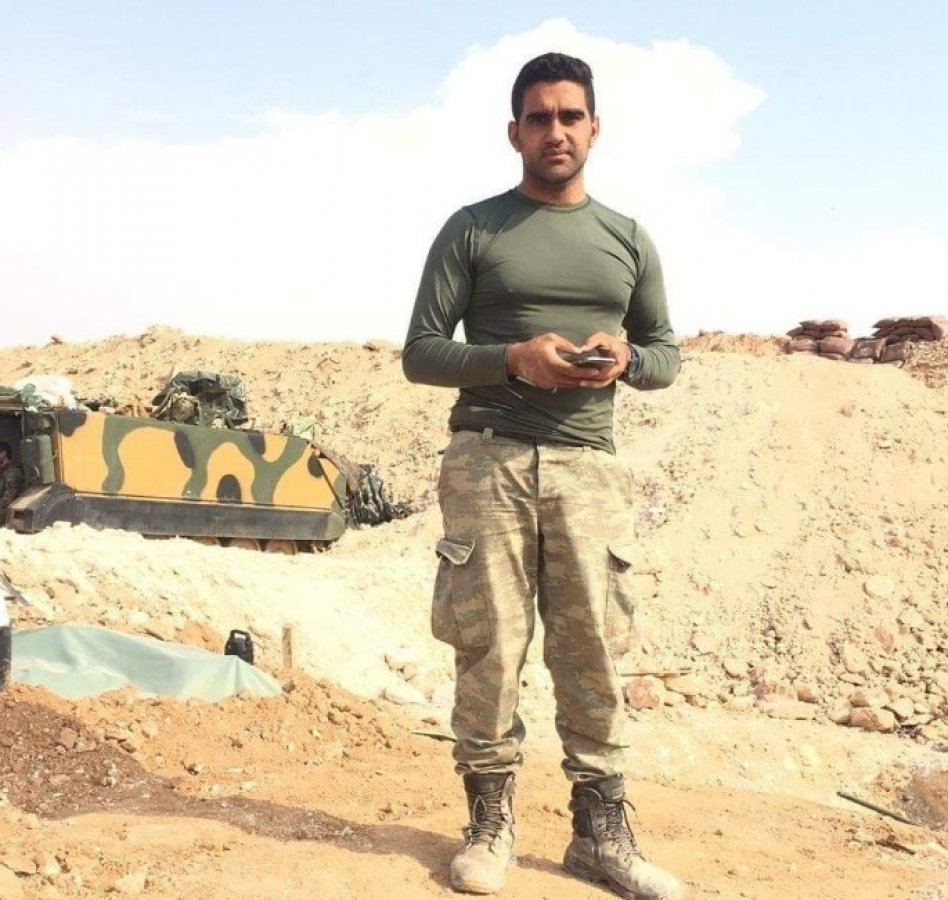 Responding to Turkish soldiers being martyred by Assad regime forces in recent weeks, Turkey has swiftly retaliated, neutralizing hundreds of Syria troops, and warning that it would not tolerate any Turkish soldiers coming to harm.