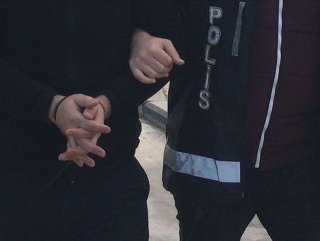 HDP SUSPECTED OF HAVING LINKS TO PKK TERROR ORGANIZATION

The arrests came after prosecutors in the southern port city of Mersin issued warrants for the suspects, said the sources who asked not to be named due to restrictions on speaking to the media. 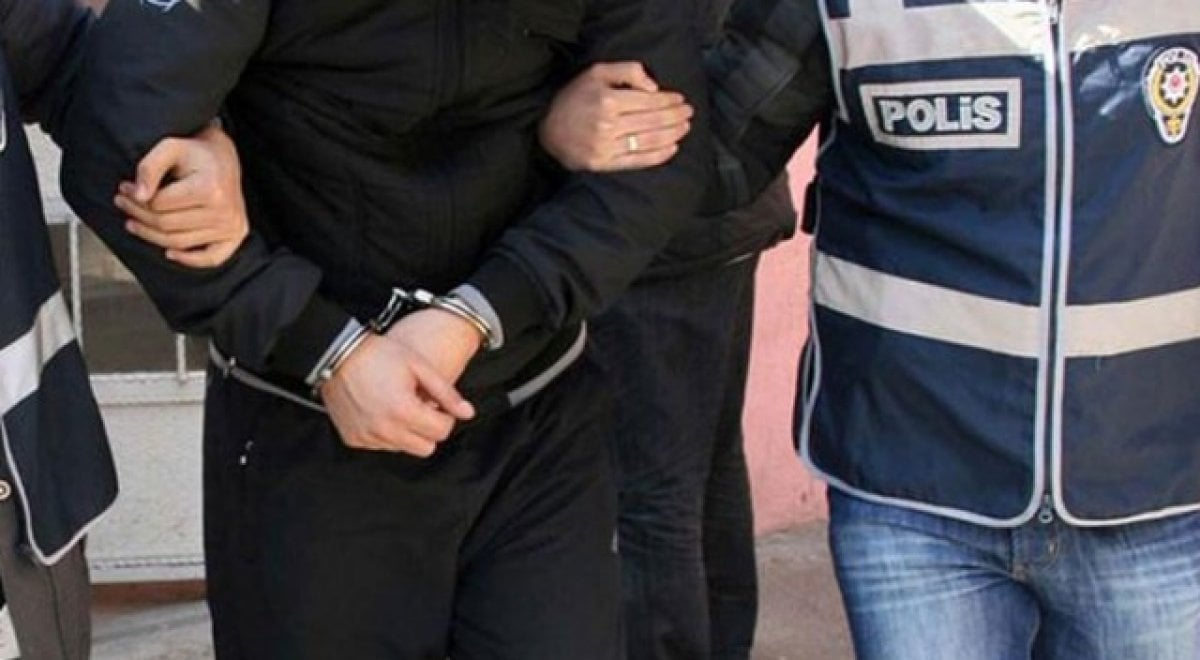 Those arrested include members of the Peoples' Democratic Party (HDP) such as Akdeniz district chair Feyza Kaya and Toroslar district chair Cabbar Karabeg, among others.

Ankara has long accused the HDP of having links to the terrorist YPG/PKK.