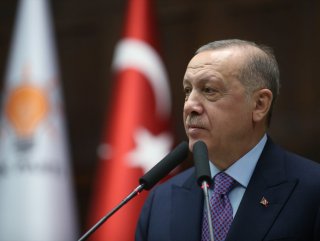 President Erdoğan said that Turkey would not retreat on Syria, where troops were trying to stop the regime attacks against civilians.

In its efforts to protect civilians and stop attacks in Idlib, northwestern Syria, Turkey is looking for a way it can use the region’s airspace, said Turkey’s president on Wednesday.

"Our biggest problem is that we could not use the airspace [over Idlib]," just south of Turkey's border, Recep Tayyip Erdogan told his party's lawmakers in the capital Ankara.

"TURKEY WILL NOT RETREAT ON IDLIB"

“Hopefully, we will figure out something soon for this.” "We will definitely take the [Assad] regime out of the borders which we have defined before," Erdogan said. "We will also provide for the Syrians to return their homes." 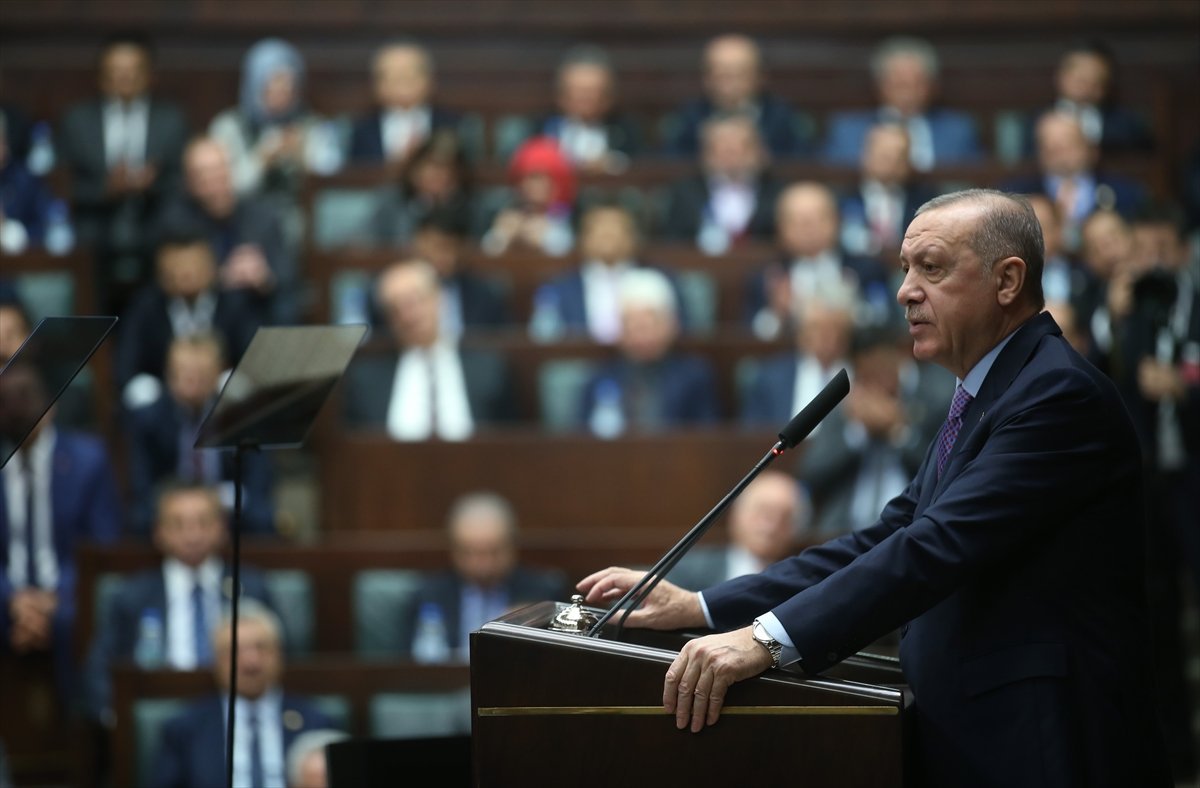 Since Turkey and Russia reached a deal in 2018 under which acts of aggression are supposed to be prohibited in Idlib, over 1,300 civilians have been killed in the de-escalation zone.

Following intense attacks by the Assad regime and its allies, over a million Syrians have flocked towards the Turkish border.