Human trials of virus vaccine in Britain to reach 10,000

Healthy volunteers will be randomly assigned to receive vaccines.

Oxford University and AstraZeneca are recruiting around 10,000 adults and children in Britain for trials of an experimental coronavirus vaccine, a day after receiving U.S. backing worth up to $1.2 billion.

Institutions across Britain had begun enrolling up to 10,260 adults and children to see how well the human immune system responds to the vaccine and how safe it is, the university said.

Researchers are mainly looking for healthcare staff and other public-facing workers to join the trial as in order to get a clear signal on the vaccine’s efficacy, they need a minimum number to catch the coronavirus in their everyday lives.

An initial trial that started on April 23 has already seen more than 1,000 volunteers aged 18-55 receive the injection and Oxford said phases II and III will add people aged 56 and older as well as children of 5 to 12 years. 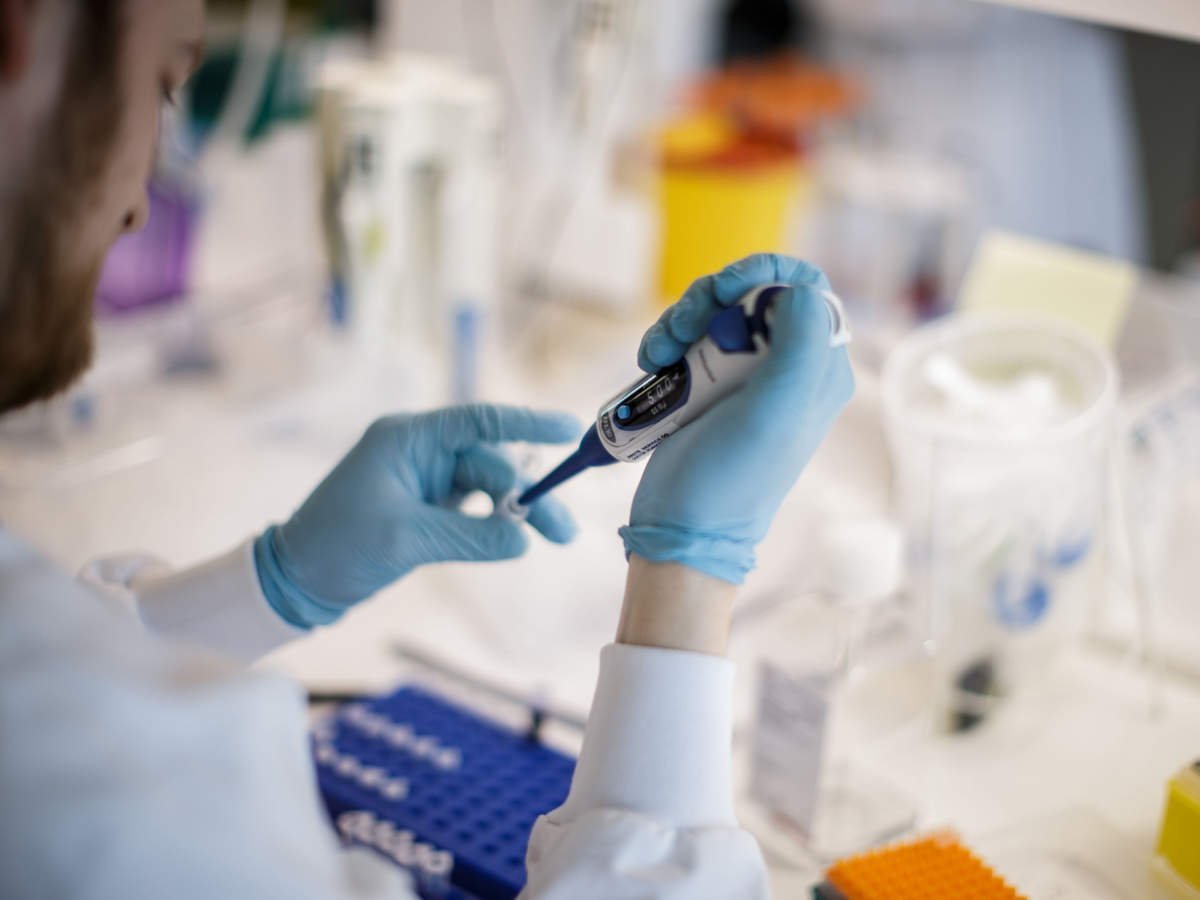 “The speed at which this new vaccine has advanced into late-stage clinical trials is testament to Oxford’s ground-breaking scientific research,” AstraZeneca executive Mene Pangalos said.

But a read-out on how well the vaccine works may take between two and six months, Oxford University said on Friday.

Healthy volunteers will be randomly assigned to either receive the ChAdOx1 vaccine, also known as AZD1222, or an established meningitis vaccine.

Participants are not told which group they are in, so as not to influence their behaviour. Minor side effects expected from either vaccine such as a sore arm or headache would therefore not give away which they have been given.